On 15th August, 2021, exactly after one year of MS Dhoni’s retirement, Zed Black brought its brand ambassador MS Dhoni back in his No.7 Retro Jersey look with the new Campaign. The 360-degree campaign received a great response with 90 lakh views on digital platform, telecast on 15 national channels, and advertisements in 36 national newspapers. It also ranked in the top ten trending topics on Twitter.

The day after the photo shoot by Dabboo Ratnani, Dhoni’s Retro Jersey look surfaced the internet, which made the fans go gaga all over him again! Later Hair stylist Aalim Hakim shared Dhoni’s trending ‘faux-hawk’ cut on Instagram styled for the TVC. The look became the talk of the town for a long time.

Starting on 12th August, the teasers stirred up quite a buzz. Various digital and print media outlets also covered the pre-launch phase. Directed by Farah Khan, the TVC features Dhoni in his true game spirit, encouraging everyone to stand out and be the ‘Game Changer’. Everyone fell head over heels upon watching the Captain Cool back in blue!

Brand Ambassador Mahendra Singh Dhoni shared his feelings about the association and the campaign #PrathnaHogiSweekar in his Facebook post. Celebrities like Farah Khan and Aalim Hakim also took to social media to share their on & off-screen moments of the TVC shoot.

A Slogan Contest was also conducted as a post-launch activity, wherein the participants had to write a slogan on ‘Prayer every day with Zed Black 3in1’ to win Indian Retro Jersey signed by MS Dhoni. In addition to this, a 20% discount was also offered as part of the special #ZBMSDRETRO offer on their shopping website www.zedblack.in

Indian Cricketer Mahendra Singh Dhoni has been associated with Zed Black for almost half a decade and together they have always come up with something new! Zed Black being a firm believer of prayers, with its campaign ‘Prathna Hogi Sweekar’, aims to strengthen belief and faith through prayers. 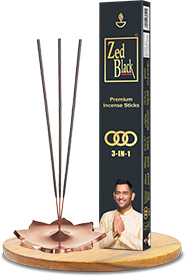 Zed Black is one of the largest and known Agarbatti brands of India which offers a wide range of Agarbatti, Dhoop Batti, Dhoop Cones, Dhoop Sticks and Hawan Samagri which creates an ideal environment for prayers.

Below are some links to media coverage of Zed Black-: 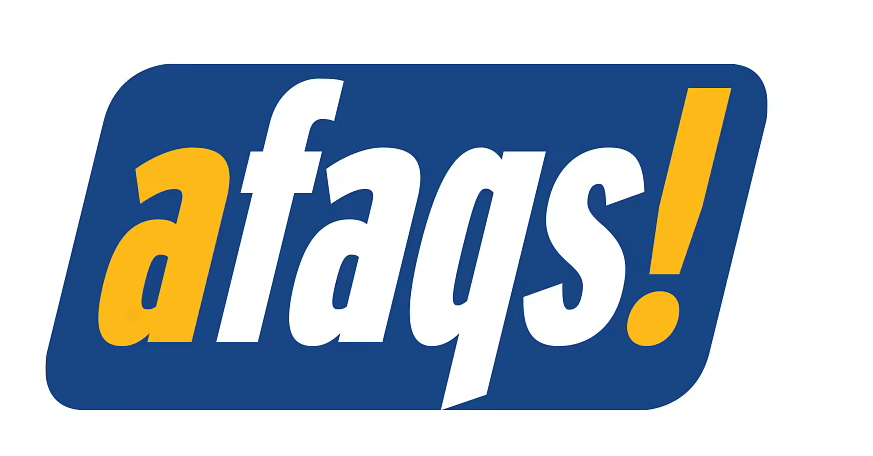