Counterfeiting has always been a worldwide issue that impacts almost every sector of industry. Popular and leading brands have always been the target of piracy, fake copies and counterfeiting. Exact replicas of these brands are available in the market. Because of this, consumers are unable to distinguish between originals and replicas, and this practice persists. In a recent attempt to fight this issue and protect its brand, Mysore Deep Perfumery House (MDPH) conducted a raid against brands Shriphal and Shrisafal, on the grounds of counterfeiting. Agarbattis and dhoop products worth Rs.6 crore were seized from the two godowns of Shriphal Gruh Udyog in Nagpur, Maharashtra. 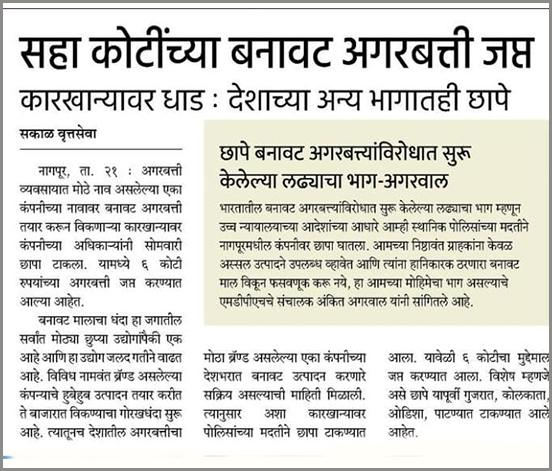 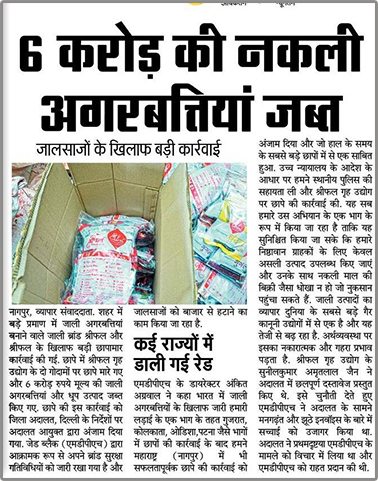 In the trial court proceeding, Sunil Kumar Amritlal Jain of Shriphal Gruh Udyog presented deceitful paperwork and the company was served with a notice under a trademark suit, curbing it not to use the MDPH brand Shriphal, or any other name or mark deceptively similar to MDPH's mark Shriphal. In spite of the Bombay High Court's ultimatum, Shriphal Gruh Udyog continued to market and sell their products using MDPH's mark Shriphal & also created a similar brand name Shrisafal. A legal notice has been issued against Shriphal Gruh Udyog, Nagpur and necessary actions are being taken for the same. 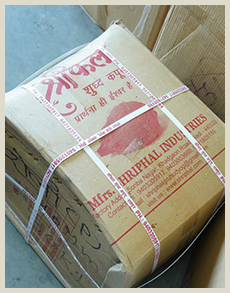 Illicit markets, like counterfeiting, carry a significant risk to industries, governments, economies, and consumer safety, which has increased in scope and magnitude with time. MDPH has never been silent about counterfeiters. It has demonstrated its strong stance against the malpractices of spurious goods and counterfeiting in its previous raids and actions in Gujarat, Kolkata, Orissa and Patna. MDPH initiated this drive years ago to eradicate counterfeiters in an effort to protect consumers from fake goods. And will continue to do so in the best interest of MDPH and its customers. 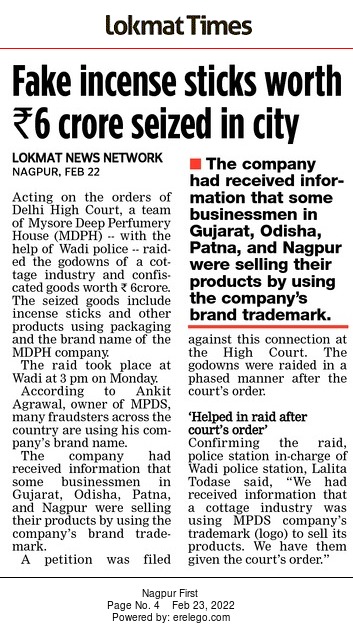 Coverage of Raid In National Newspapers

Below are some links to media coverage 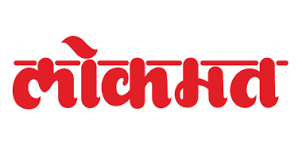