MDPH Continues To Combat Counterfeiting With Another Raid

As part of its efforts to eradicate counterfeits of its flagship brand Zed Black, Mysore Deep Perfumery House (MDPH) is moving with full force to combat this problem. With the help of the Nagpur Police Department, this time the raid was conducted in the Kondhali region of Nagpur. The action was taken after an FIR was filed against Pawan Tukaram Malve & Manoj Tukaram Malve. A number of replica products were being manufactured and sold by the accused, including Zed Black 3in1, Zed Black Luxury Pineapple Agarbatti, Manthan Dhoop, Deep Gulab, Deep Chandan, and others. 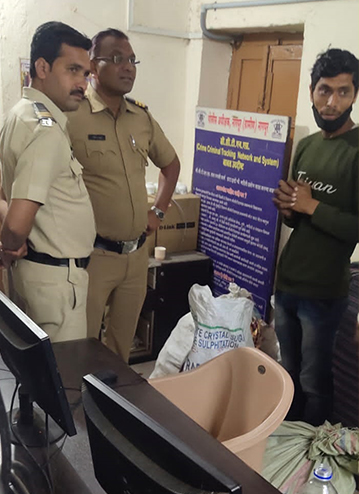 The police seized a large number of counterfeit incense sticks, labels, and pouches having similar logo/artwork/designs during the raid. The manufacturing unit and shops have been sealed by the police and legal action is being taken against the offenders. Aside from this, MDPH is also investigating similar counterfeit cases from states including Rajasthan, Gujarat, and Chattisgarh to protect its brand and fight this menace.

MDPH has always taken action against counterfeiters. As evidenced by the recent raids in Nagpur as well as previous raids in Gujarat, Kolkata, Orissa, and Patna, MDPH has proven its commitment to combating spurious goods and counterfeiting. This is all part of the drive to ensure that genuine products are available to customers and that they are not misled by imitated brands that cause harm to their families. MDPH is doing its part in providing original products to all but also encourage customers to verify packages carefully before buying them to avoid purchasing any similar or counterfeit products. 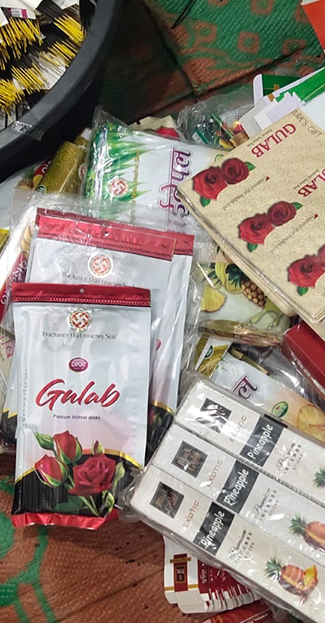